History of the cameras – Timeline

History of the cameras – Timeline

An overview on how cameras evolved in a detailed timeline, from camera obscura to camera phone.

Camera Obscura, the first pinhole camera was invented by Ibn Al-Haytham. It is a box with a small hole in it, through which light travels and strikes a reflective surface to project an image in color, upside down. The camera obscura was originally used to observe solar events and in drawing architecture. 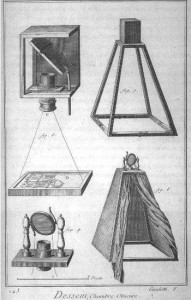 The Daguerreotype Camera by Louis Daguerre is one of the world’s most expensive cameras. 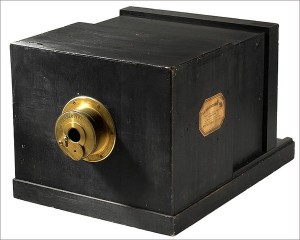 The development of images on paper was made possible by the invention of the camera by Alexander. The earliest photography shop, daguerran parlour was opened in New York by Mr. Wolcott. 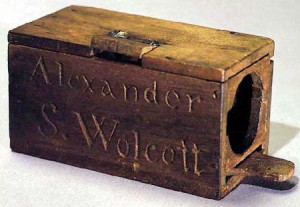 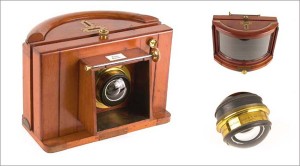 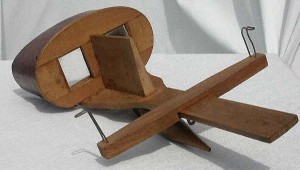 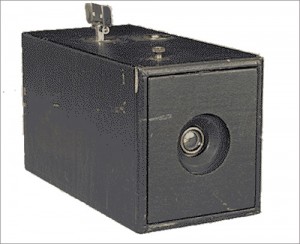 The Kodak Brownie Camera by Eastman. 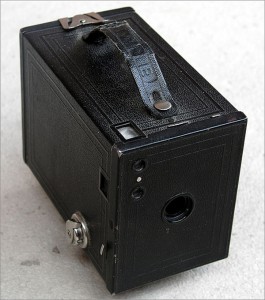 The most desirable travel camera for landscape photographers, Raisecamera, was invented. 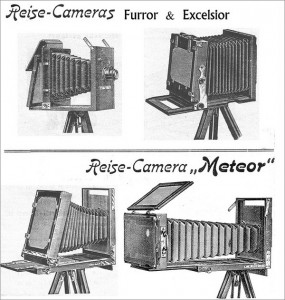 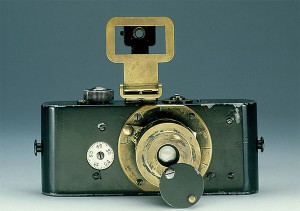 Edwin Land invented the Polaroid camera which could take a picture and print it in about one minute was invented by Edwin Land. 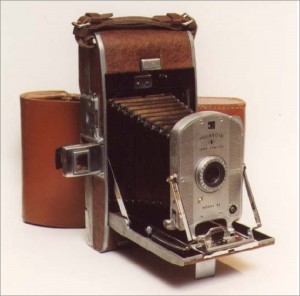 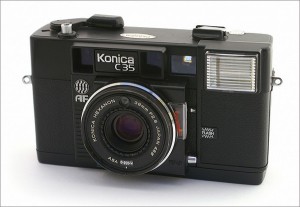 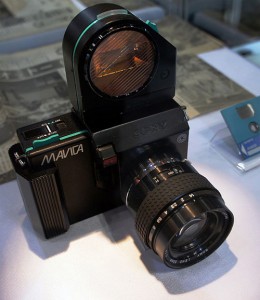 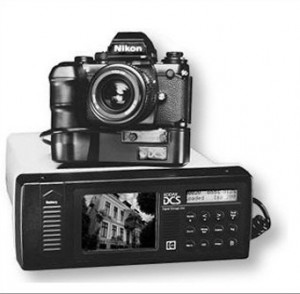 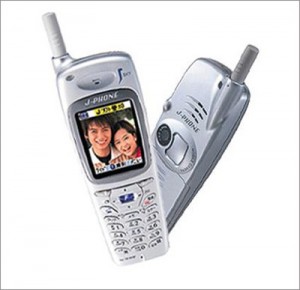 The canon EOS 5D is launched. 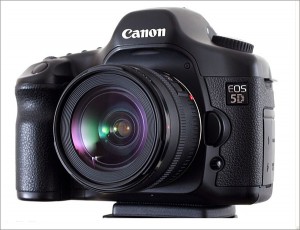