In the last blog post we talked about the video formats which are nowadays commonly used. Today we want to provide you with information regarding the older generation of video formats, describe the history and point out problems of analog video formats.

The development of the first camera started in the late 1880’s. It was patented by the brothers Auguste Marie Louis Nicolas and Louis Jean who are considered to have produced the first moving picture in the history of human mankind. Besides the two brothers there were a couple of other individuals concerned with development of motion pictures. One of the most important one was Thomas Edison. He invented the Kinetoscope which allowed a single user to see a series of individual pictures in quick succession. 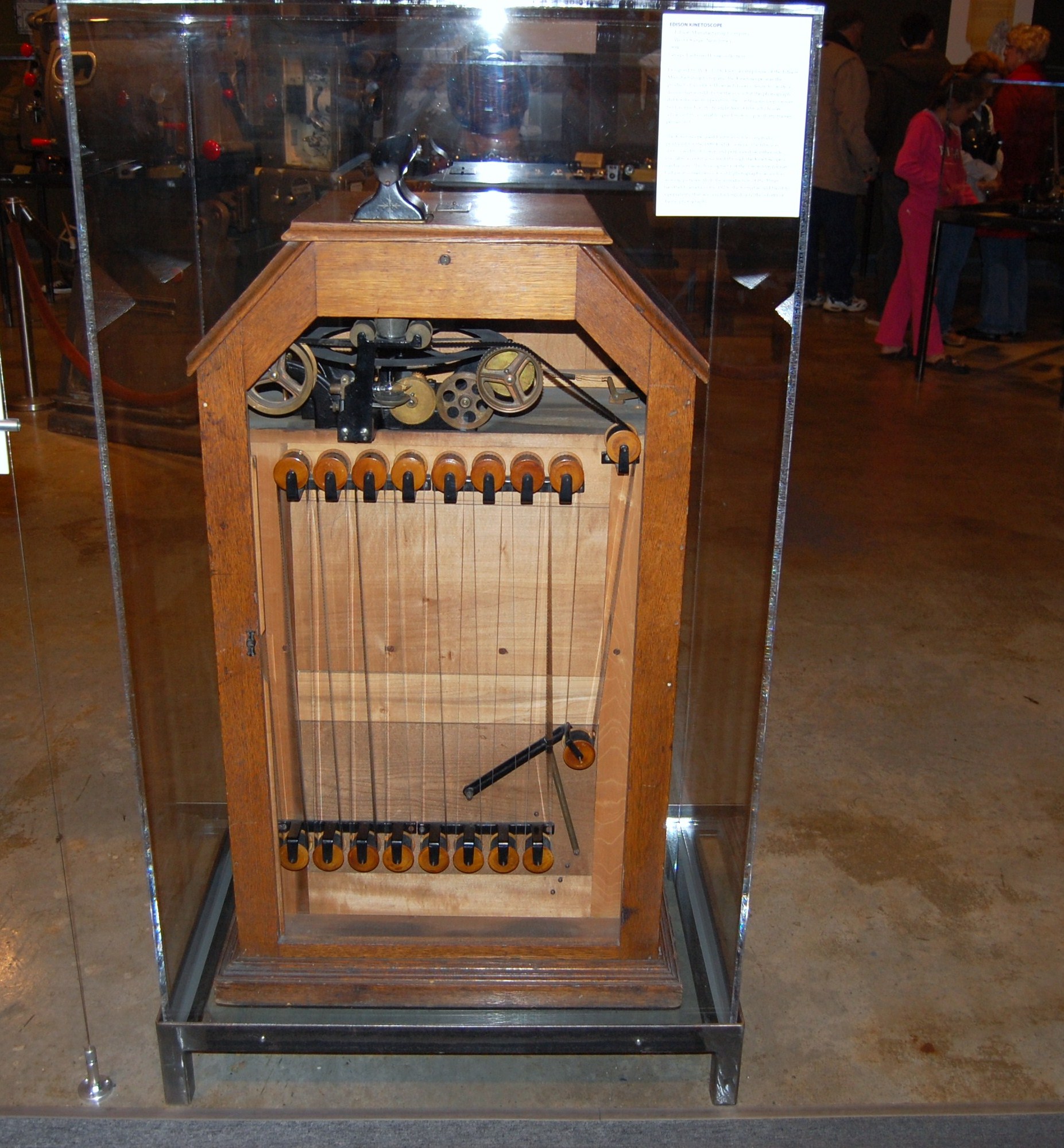 Even though Edison’s endeavors lead to the first commercially successful film project: the Vitascope, which was in general a projector based device which allows a larger audience to watch a series of pictures, they could not keep up with the rapid developments of the Lumière brothers. They called their invention: Cinematograph. Their first demonstration to an audience can be seen here. It is important to mention that they used a 35mm celluloid film which was coated in an emulsion to prevent wear and tear. After experimenting, Hannibal Goodwin discovered the nitrocellulose film base which resembles the transparent film we know today. George Eastman made an additional effort to coat this film and made it ready to be mass produced. 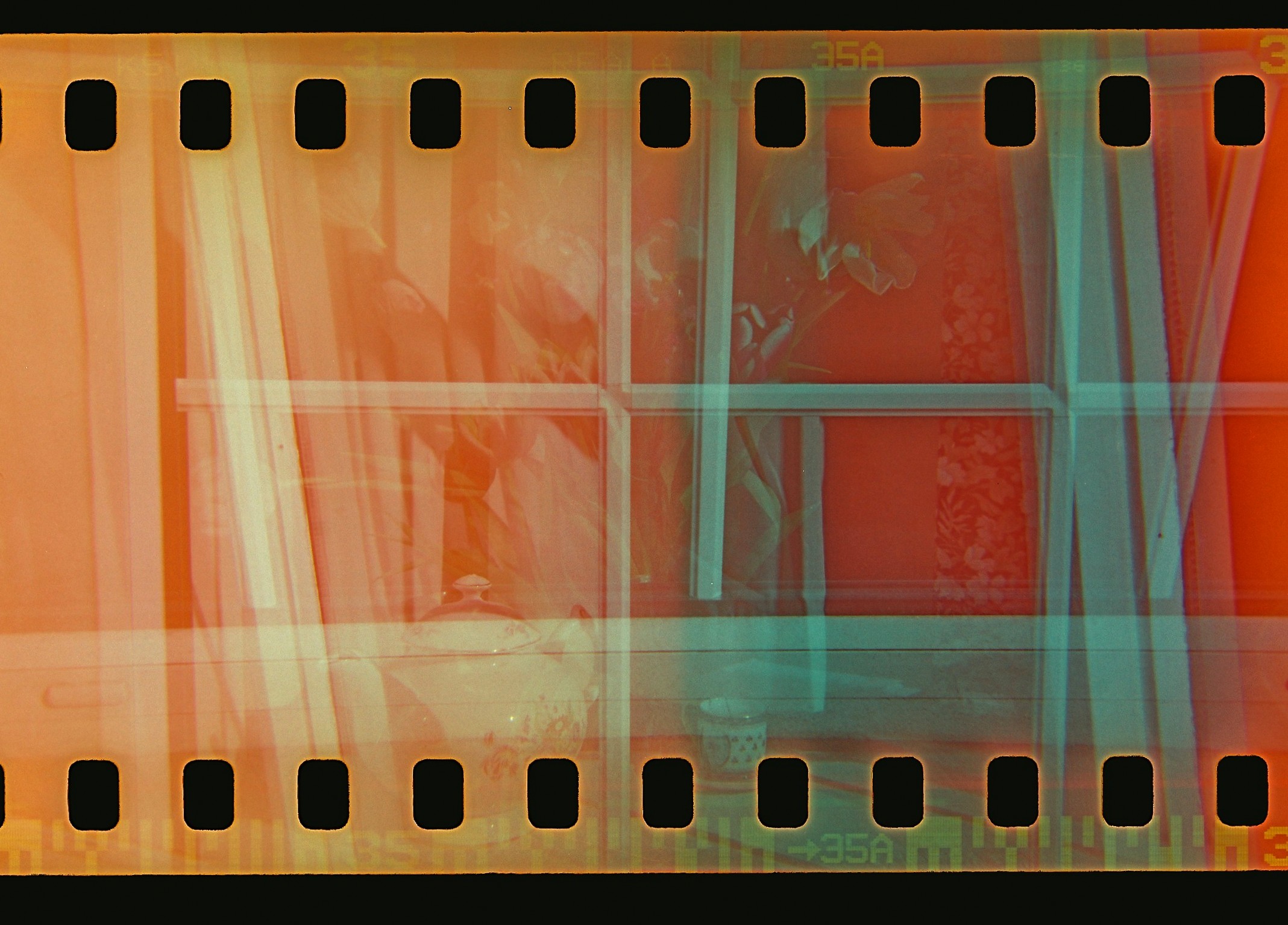 After a very competitive start, the development of photography continued with dramatic speed. Around 1912, the movie industry started to grow and one after another achieved their first commercial success by enabling a wide audience to watch moving pictures. Movie theaters became popular and the audience was starving for new and exciting video material.

A touch of color

Even though the first colored movie was made in 1908, the results were far away from perfect. It took a while, about 9 years to considerably improve the quality of the film. The process termed “Technicolor” was a technique which involved capturing the colors red, blue and green on three separate negatives. It was known to show movies with highly saturated colors which included for example the highly anticipated “Wizard of Oz“. 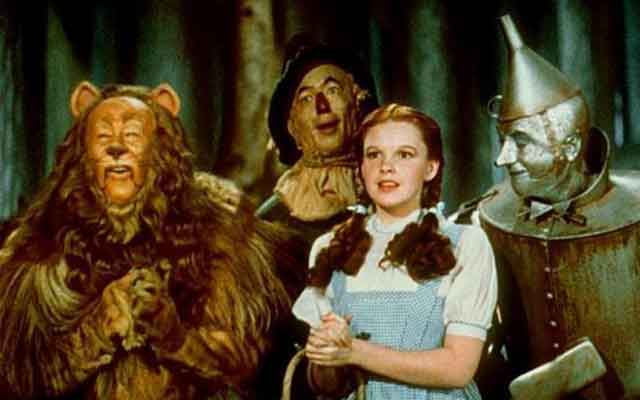 This particular period in time is marked by the fact that it was now possible to add audio to a movie. This was made possible by the “sound-on-film” technology which was developed by Western Electric. Audio Signals were picked up by microphones and were transformed into a narrow band of light via photoelectric elements. A slim segment at the side of the film was used for the “soundtrack”.

Power to the People

Not only was video making a profitable business for companies it was also a convenient way for home enthusiasts to preserve their beloved moments for a very long time. Initially it was too cost intensive for a normal household to buy all the necessary equipment including the film. Therefore, in the early 1920s a new type of film was designed: the 16mm film. It was cheaper to produce and easier to transport which made it popular not only among hobby photographers but also for professional filmmakers.

During the Great depression the industry was forced to come up with a plan to reduce costs for users and producers of the film even more. Yet another format was introduced: the 8mm film. Basically, the 8mm film is smaller which enables it to record more frames per foot in exchange for less details in the recorded material. In addition, the 8mm was cheaper to produce and process than the 16mm, which opened the door for everyone who was passionate about making movies.

In 1965 another huge milestone in the film industry was reached: the development of the Super 8mm film. Conveniently, enough several companies released the Super 8 camera which motivated a new wave of amateur filmmakers to toy around with their new found Gadget.

After the rise of movie theaters it was about time that people could enjoy recorded entertainment at home. Companies realized that as well and around 1976 the so called “Home entertainment war” began. The two biggest players in this confrontation were Sony and JVC. Both competitors developed similar tapes with minor differences in terms of visual appearances. It can be seen that the Betamax (Sony) tape was smaller and neater in comparison to the VHS (JVC) which was bulkier. However, this was also the downfall of the Sony and the reason why JVC conquered the market in quick succession. Due to the decision of Sony to produce a smaller tape, it could hold significantly less film. To put it simple: The VHS tape could record up to two hours which is twice the length of a normal Betamax. Even though Sony tried to improve their original tape to keep up with JVC, the VHS tape was always one step ahead, which ultimately led to Sony’s decision to abandon their endeavors in this market segment. 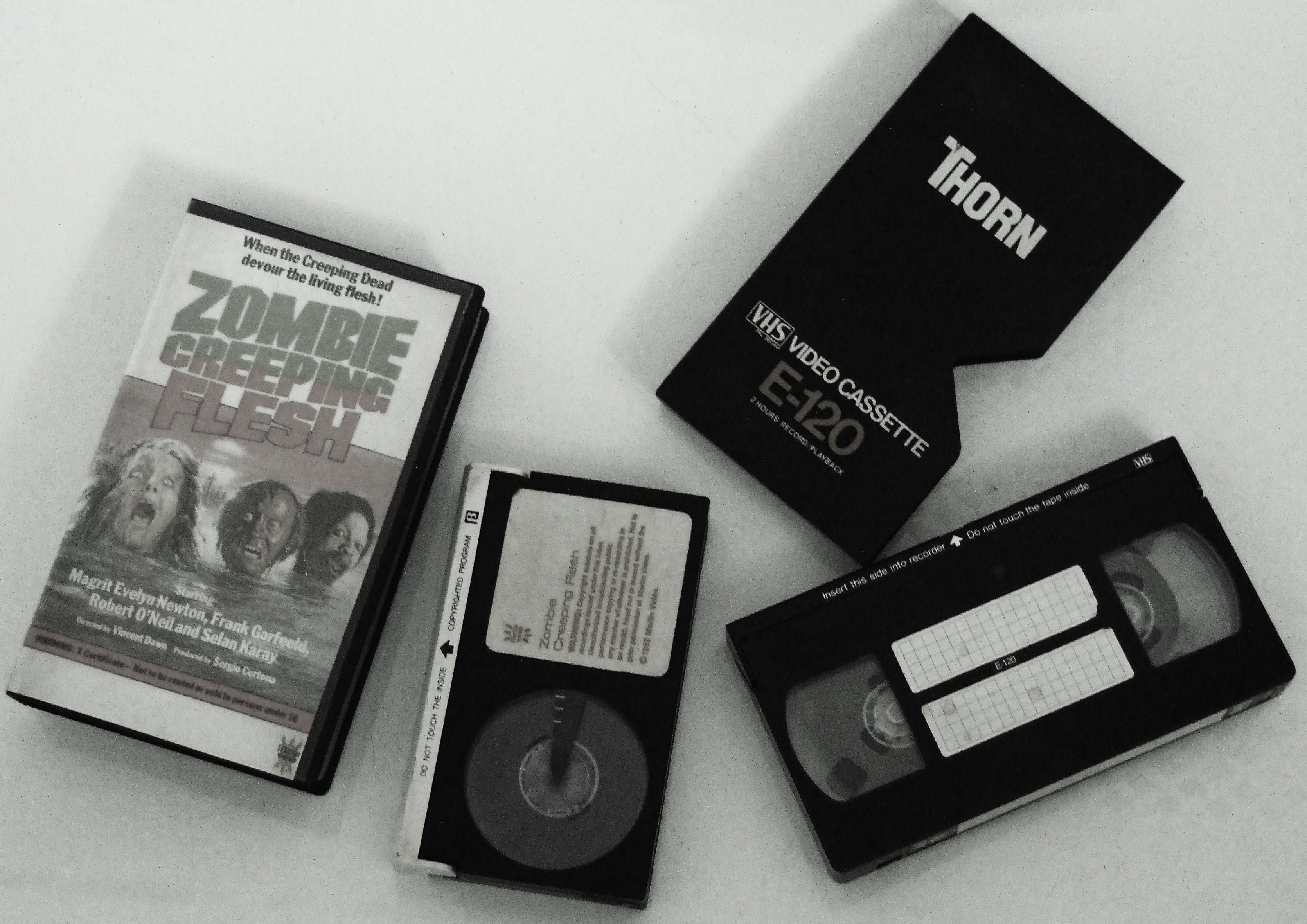 In 1984 the International Telecommunication Union (ITU) developed the first digital video. In addition they released the first widely accepted video codec to compress and decompress video material four years later: the H.261. This herald a new era: the Digital Age. Every video format we know today under abbreviations like MP4 or AVCHD is based on the invention of the ITU. Moreover, this advancement in the video industry made all the other analog formats obsolete. From now on it was possible to store a large amount of data on handy mediums like a CD. Furthermore, unlike video tapes the content was protected from the symptoms of ageing, which brings us to the next point: the flaws of analog video formats.

Even though the VHS tape brought us a lot of joy it is bound to the natural order. After approximately 10 years the video will start to stutter, flicker and the original sound vanishes and will be replaced by a static noise. Based on the storage conditions of the tape, this process can be accelerated drastically. The reason this happens is the fact that every time the video is played it gets hot and will be damaged by a bit due to the heat. Therefore it is essential to keep the memories alive by digitization which will allow the user to watch their originals in full glory without any compromises. If you need further information or assistance about digitization please click here.

We hope this information is useful to you and that the tour through the history of video makes you realize how far we have come in terms of convenience and technology. Stay tuned for our next blog post which will get into more detail about some of the older formats.