British Library has moved over another milestone reaching 4 million images available in their online collection. The three new projects which have driven in achieving this are EAP532, EAP584 and EAP676 which are from Nigeria, India and Nepal.

The first project is EAP532 which preserved and digitized two collections from the Benue valley in Central Nigeria. The CC Jacobs collection is the largest individual archival collection containing the copies of some files that are currently missing from the National Archives, Kaduna. The Otukpo Mission’s collections contains narratives on late nineteenth and early twentieth century anti-slavery efforts of Christian groups and convert people to Christianity, colonization and colonial society. The project created digital archives of approximately 100,000 digital images. 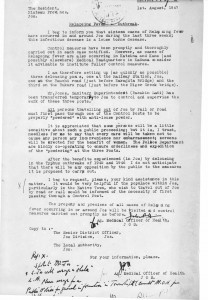 EAP676 holds the digitized collection of Buddhist Sanskrit manuscripts owned by Buddhist Temples and Newar Buddhist families in Lalitpur, Nepal, which is the only original source of Mahayana Buddhism. The digitization of the important and vulnerable texts created around 10,000 images of manuscripts which are now available online. 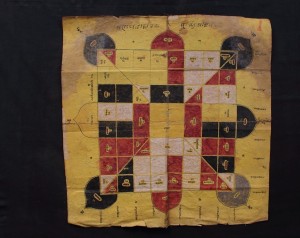