British wills dating back to 1858 are now available online which can be accessed by people who want to know the history of their family and carry out research. The wills of the famous and most influential figures of the 19th and 20th century include wills of Charles Dickens, Winston Churchill, Alan Turing.

HM Courts and Tribunals Service (HMTS) and storage and information management company Iron Mountain, has taken up this unique initiative giving the public a chance to get closer to their family history. People can request for a particular will and an electronic copy of it is received in 10 working days.

Court’s Minister Shailesh Vara said, “ This fascinating project provides us with insights into the ordinary and extraordinary people who helped shape this country, and the rest of the world.”

The first stage of the archives available in 2013 was the wills of the soldiers which had 2 million searches followed by the latest stage.

Though the archives have been converted into digital format, the original paper records will still be kept in a temperature controlled environment. 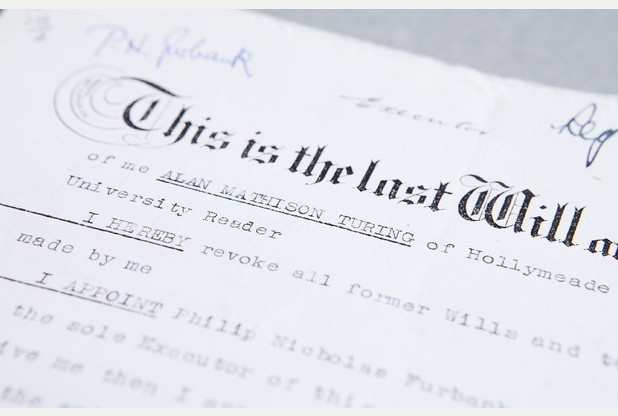